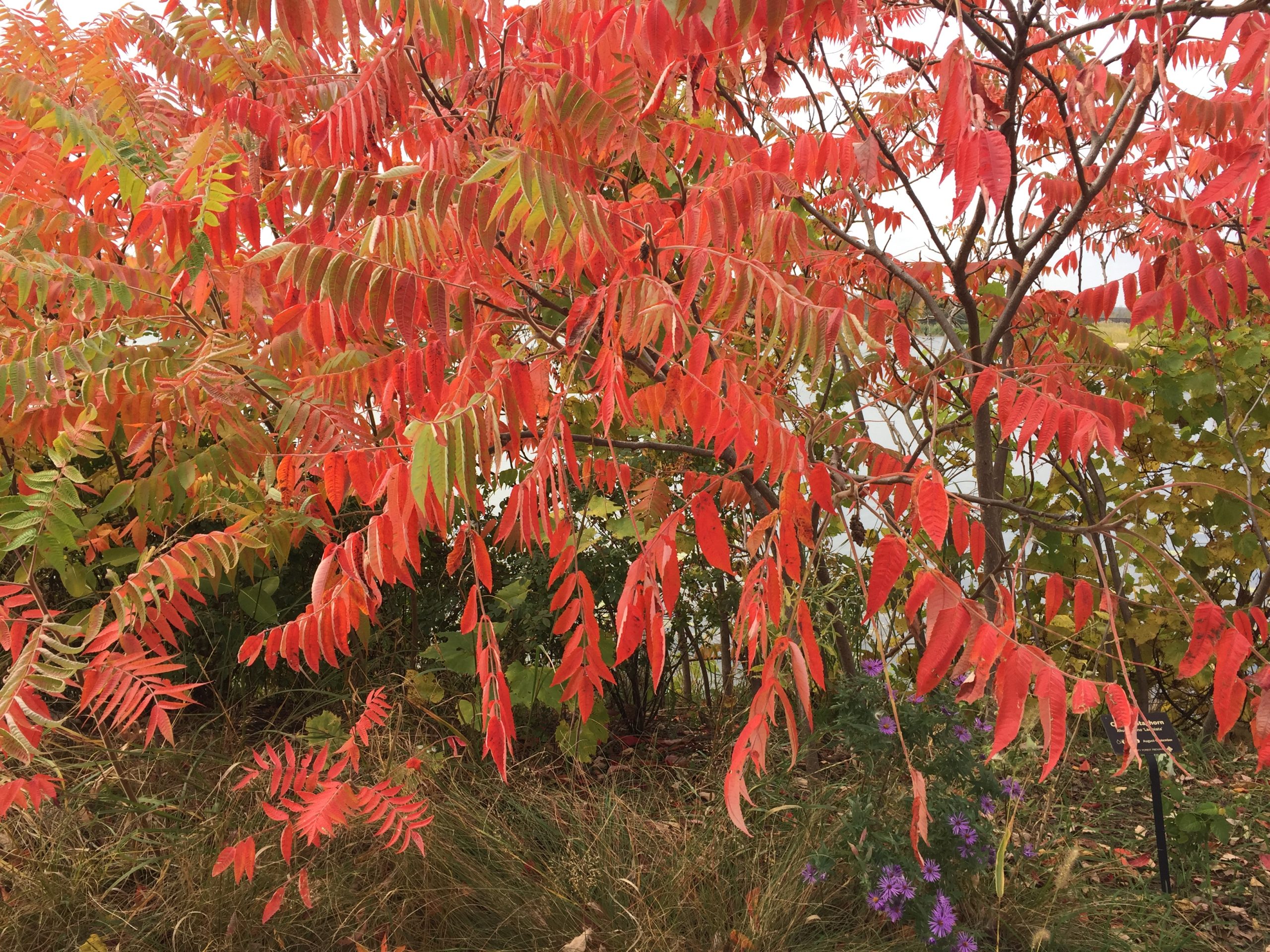 My mom and I stroll through Vatutin Park in Kyiv a few days before my sixth birthday. The golden and red leaves cover the grassy area. I abandon the paved alley and walk on the leaves, kicking them up with my feet. The leaves cover my sneakers, and yet more of them fall from magnificent oaks, maples, and chestnuts. My mom joins me and kicks the leaves as well. I’m an only child, and she’s my best friend. At thirty, she still looks like a girl, especially when she doesn’t wear makeup. I think she’s pretty enough to be an actress and sings well enough to be a professional singer. I don’t see why she chose to be an accountant.

We don’t need to talk; we just walk together in our thoughts. I laugh, not anticipating that the snow will cover the leaves and freeze the last of the flowers. Like any happy child, I live in the moment. I don’t want to understand the snippets of conversations about my mom’s cancer. 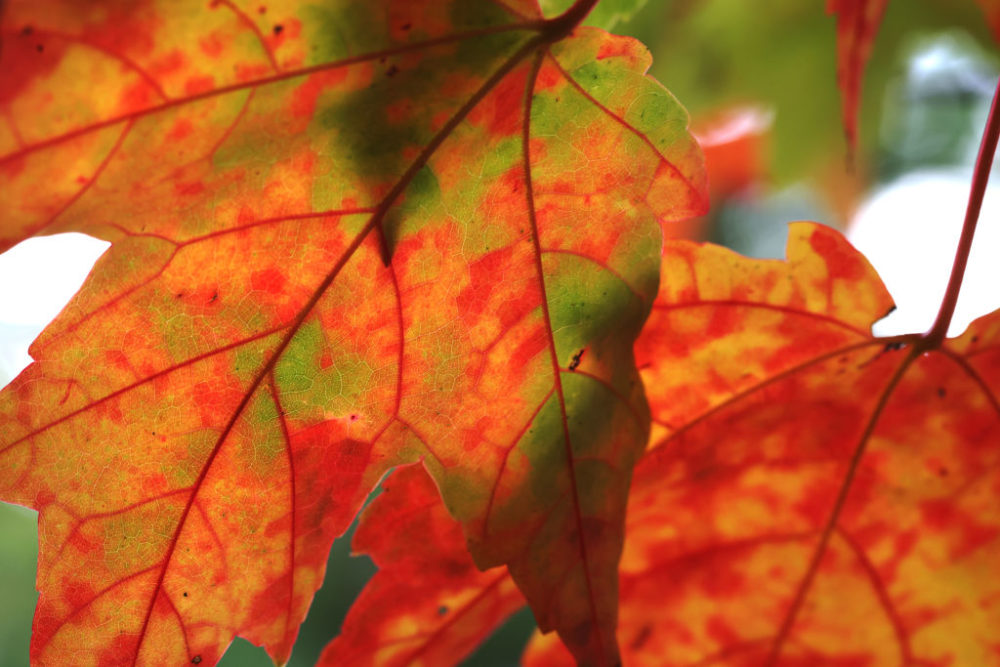 I walk with two friends in a park in suburban Chicago.  The trees here grow sparsely, just a few ginkgoes and poplars.  As I kick the leaves with my feet, my friends give me looks as if I’m behaving strangely. We were close in Jr. High but ended up in different high schools. It was a surprise that they invited me for an outing after almost a year of silence. Maybe their parents remembered that the first anniversary of my mom’s death just passed and asked the girls to include me in their fun. I looked forward to being out with friends, like a cool kid, but I find myself a poor conversationist.

“I got Bebe jeans on sale for only eighty dollars yesterday,” Irina says.

“Oh, thanks for telling me. I’ll check out that sale. I’m going to Old Orchard Mall anyway to get Victoria Secret bras,” Masha answers.

The jeans I’m wearing are Levi’s. All my clothes are from Sears or JCPenney’s, and I’d never make my grandparents pay $80 for a pair of jeans.

“So, which guy on Friends do you think is the cutest?” Irina asks me.

I don’t watch the show. My grandparents and I live in a subsidized one-bedroom apartment, and they watch Russian channels on TV. Every evening, we are treated to the Soviet classic movies, and grandma tells me about the actors and their lives.

The popularity of the show is inescapable, however, and I know the characters’ names.

“Ross.” He is one of the guys in the show, isn’t he? Yet the girls stare like I said something stupid.

“You say his name wrong,” Masha says slowly like she’s talking to a child. “You say ‘o’ like you are speaking Russian. And he’s not even cute. Chandler is the cutest one, of course.”

When did they become the experts on English pronunciation? In seventh grade, they were new to the country, and I was translating to them what the teachers were saying. I used to be the ringleader, and now I’m in the nosebleed section, watching girls grow into different creatures than myself. We are walking next to each other, me on the leaves, and them on the pavement, but we could be walking on different planets. I’m never invited to another outing with them again. 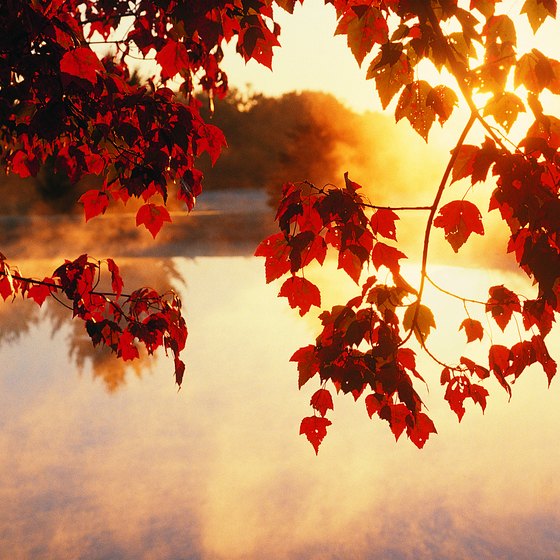 I lead my daughter Elanna through the Skokie Memorial Park Cemetery. The leaves cover the ground like a rug, yet all the gravestones and markers are visible. The cemeteries are so different here than in Kyiv. Instead of the remote city of the dead, they are suburban parks, bordered by hedges and lush trees. The two spots next to my mom’s grave are now filled. Twenty-five years after her death, her parents joined her resting place.

“My Mom Yelena. Your grandmother.” I show my daughter the marker. I’m four years older than my mom was when she passed. How can someone be older than their mom? It makes no sense.

They met soon after WWII and were married for over sixty years. During the war, grandma volunteered as a nurse assistant. “The first thing they asked me to do was to bathe a wounded soldier. I’ve never seen a naked man before!” She confessed. Grandma was a storyteller; in her youth, she studied with a famous actress. Some of her stories find their way into my writing.

Grandpa composed a ten-page handwritten autobiography a few months before his passing. At ninety-seven, he had an excellent memory of his war days, when he served as an aide-de-camp to a famous Soviet general. A biography of the general, written by a different author, described my grandpa as a smiling young man who always had one hand on his machine gun. I’m always fascinated by that description. After the war and the birth of his children, grandpa entered law school. To be accepted, he changed his name from Israel to Leonid. He died at the age of ninety-seven, six months before I caught the writing bug.  I wonder what he would make of his namesake appearing in my books.

As I walk back with my daughter, I practice my gratitude ritual. I’m thankful for her; she’s my miracle child, born after years of struggle to conceive. For my husband, his steadfast love. For my writing, my unexpected gift. For my parents and grandparents, who watch over me and Elanna. Despite the pandemic, I find I have much to be thankful for.

“Mom,” Elanna says. “I want to walk on the leaves some more. I like their colors and how they rustle. Can we go to the forest preserve?”

I have a best friend again. 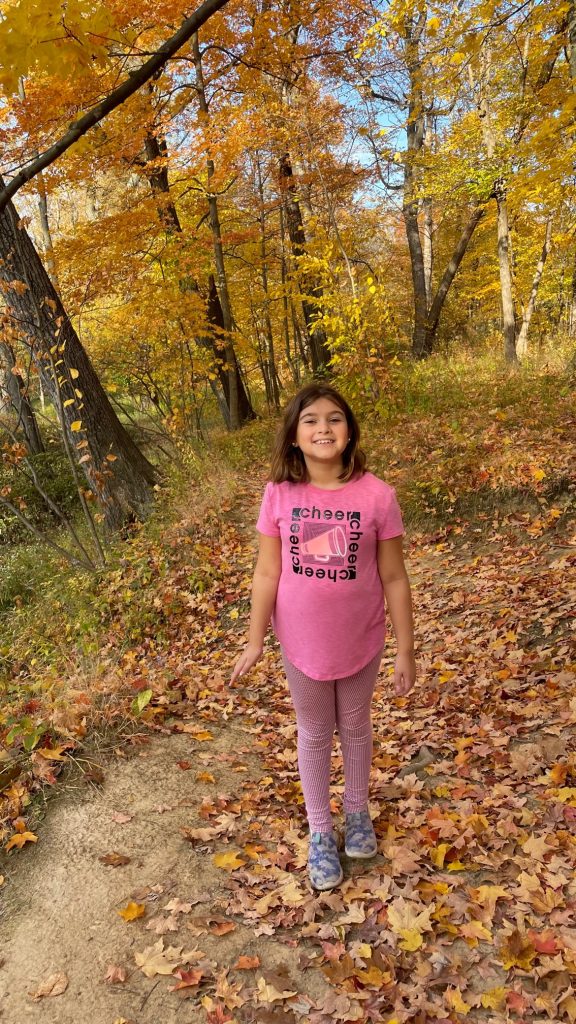 One thought on “Fall Leaves”