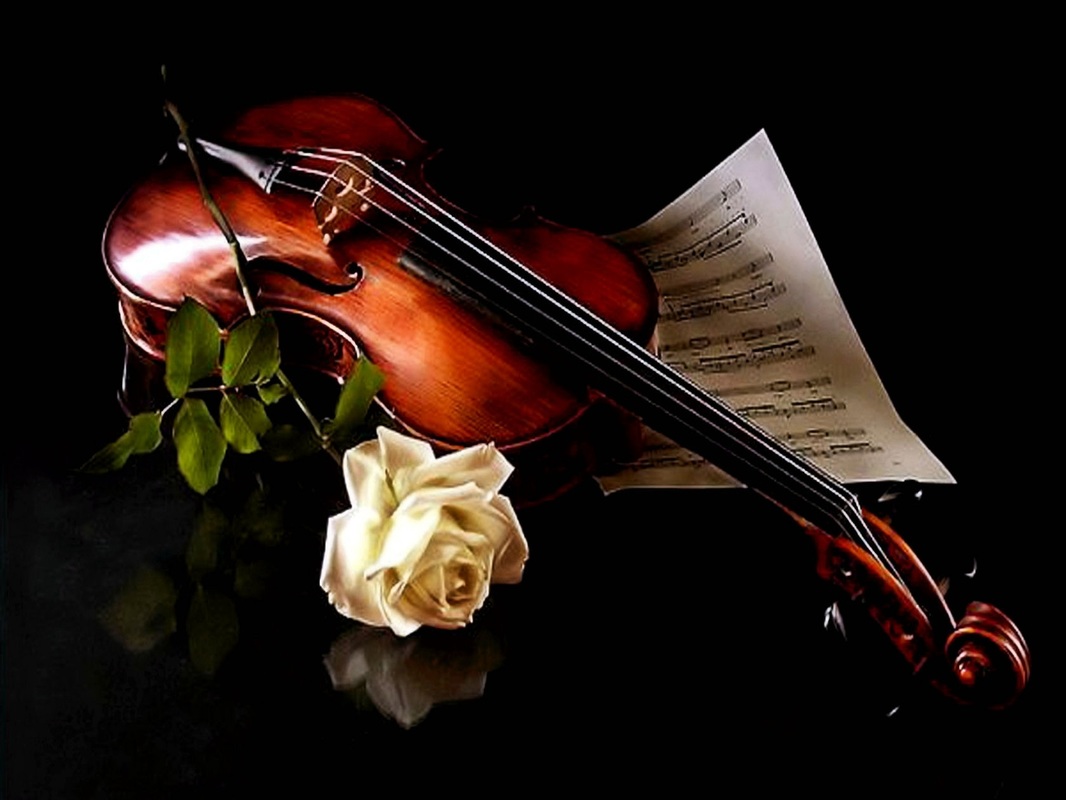 Shopping and cooking were an intricate affair since we didn’t know the day my brother David would arrive from the university as a medical school graduate. No one wanted the dishes to spoil, but preparing the meal after he arrived didn’t sit well with Mama.

“He’ll be famished. We should at least have some meat and sides ready, and then we would have a larger meal later that day,” she decided.

For the feast, Mama bought a live goose, whose fate was to be slaughtered when David made it home. We named the poor bird Boris and kept him in the bathtub, which was inconvenient because we could not bathe, and our cat Murka kept screaming by the door to be let in to meet the goose.

While my oldest sisters and Mama combed the market for David’s favorite foods or polished the silverware, my brother Moishe and I prepared the entertainment for the family piano concert. I was perfecting the lullaby, already playing it with all the fingers of my right hand, while Moishe composed an upbeat piece he called a “Rondo in B Major.” One evening, after supper, we gave the family a dress rehearsal, accompanied by Boris’s honks and Murka’s meows.

As expected, I received much praise and encouragement. Then Moishe played his composition on the piano, his fingers all over the keys, sweat running down his forehead.

“Bravo!” Mama exclaimed when he finished.

“Not bad for a boy,” I said, and my sister Shira hugged my shoulders.

“Terrific, son,” Papa said. “Now, how does that piece sound on the violin?”

“Not very well,” the boy answered, his eyes on his shoes.

“Then I expect you will practice until it does,” Papa replied with a twinkle in his eyes.

“No.” Moishe rose from the bench, his face flushed. “I will not play the violin anymore. You are good at it, but I hate it.”

“Isaac, maybe piano is enough …” Mama began, but Papa raised his hand to halt her, the laughing sparkle in his eyes replaced by a blaze we rarely saw.

“I don’t ask much of Moishe. While he’s living under our roof, he’s to study in the yeshiva and play the violin. If he chooses medicine or another demanding profession, I can overlook the second requirement, but for now, he’s to master the instrument.” With that, Papa stormed out of the room.

All of us stared at each other until Shira reminded Mama that they needed to iron the sheets for David’s bed, and they hurried to do their work. I remained with Moishe, both of us still stunned by Papa’s outburst. Moishe picked up the violin and the bow, but then put them down, his expression full of loathing.

“Why is the piano not good enough for him?” he muttered to himself. “I’m ten times better at it than the violin. I would be even better if I spent all my free time practicing it and not waste an hour a day trying to extract music out of this stupid thing.”

“Have you asked why?”

“He doesn’t say. He just tells me to keep practicing.”

I found that hard to believe. Papa answered any of my questions with patience and vigor until I understood the meaning. I took Moishe by the hand and brought him to Papa, who was hiding his face behind the newspaper.

“Papa,” I said, “please tell us why Moishe must play the violin.”

He put the paper down and took us in with his eyes. When I thought he wouldn’t answer, he spoke in a soft voice, his eyes clouded.

“Because he can’t take the piano with him. Not when the houses nearby are aflame and the next one could be yours, not when an army is coming to take you away, not when a mob is ridding the town of the Jews. When trouble comes, as it always does, you order the children to hold each other’s hands, you carry your screaming newborn, and you grab all you think you will need to survive: money, wedding rings or watches to sell, food, blankets, medicines, water. And a few books, because we are the people of the book, and leaving them to burn is like betraying your friends. Then, at the last moment, when you are on the threshold of the house you may never see again, you,” he glanced at my brother, “would run back for the violin case. And you,” he looked at me, although I was not sure if he saw me at that moment, “would yell, ‘What are you doing, you lunatic? We must go now, or we die! Who needs your violin at a time like this?’”

He paused to catch his breath. We stood still, holding ours. “You wouldn’t know why you went back for the violin that vexed you so much. Yet you manage to bring it with you through the trials that would follow. One evening, your family is huddled in a corner by a dying fire. Your daughters are crying because they can’t sleep with hunger gnawing in their bellies, and your wife is wailing because, in her anxiety, her milk dried up. Your lips already said every prayer you know, and yet no savior is coming to bring you food or money. You are empty and defeated, but then your fingers burn to touch the bow. And the song would be there, the song of anguish, fear, despair, and then of hope. Because when you hit the bottom, the only way left is up. Your girls would stop crying and fall asleep holding each other, and your wife would gasp and bring the baby to her breast. And someone would hear you play and spare a few coins, enough for your family to make it through another day. And you would understand that it was a divine power that guided you the moment when you saved your violin.”

“Is that how you left the Russian Empire?” Moishe asked.

Papa nodded. “First I played for coins, then entertained at inns for free meals and beds, then a well-to-do family housed us in exchange for music lessons. Then, on my feet again, I told my wife that I want a better future for our children. Jews are prospering in England; we’ll travel by ship and build our new home there. All through the difficult journey, the harrowing storms, and the windless calms, I played to make a living and to give hope and strength to people around me. We reached the safe harbor, thrived, and bought a piano because we felt secure and the horrors we lived through seemed a distant past. You, the youngest ones, the children born in our new home, don’t want to hear of the old days. ‘Never in England,’ you say. Let it be so, but I can’t forget how we survived. And after I told you all that, son, do I ask too much of you to practice one hour a day?”

Moishe chewed his lip, sighed, and went back to his room. The screechy cry of the violin followed.

“You showed Moishe how to ask important questions. Not whine or demand but ask and be ready to receive an answer.”

He stretched a hand for me to approach, and I climbed onto his lap for a hug. That night, we were all asleep before Moishe finished practicing.

One thought on “Music Lessons”